A downloadable game for Windows

Spanning vibrant locations to a monster soundtrack, Power-Up thrusts you into battle with a diverse range of fighters, freighters and titanic level guardians. If you loved retro SHMUP classics like R-Type, Hellfire or Project-X, you'll get a real kick out of Power-Up's slick, detailed visuals, challenging gameplay and  impressive arsenal of weapons.

The Earth is doomed! As you pilot the prototype fighter, Weapon-F through the debris of your vanquished escape shuttle you come to realise that you are the last human alive. You alone must take on the army of reptilian monsters responsible for the destruction of humankind. You alone must carry out your final mission... Revenge!

Power-Up was released on XBLIG to critical acclaim for its "smooth-as-butter" playability and its RPG-like weapon system, not to mention its formidable bosses and belting music.

"I couldn't recommend this game enough"

"Reaches back to a respectfully nostalgic place" - 10/10

A PC with 2.40GHz processor and 4GB RAM running Windows Vista or above.

Compatible with the USB Xbox 360 GamePad.

If you'd like to see Power-Up make it to Steam, you can vote here...

To find out more, visit:

In order to download this game you must purchase it at or above the minimum price of £1.99 GBP. Your purchase comes with a Steam key. You will get access to the following files: 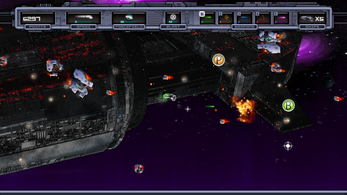 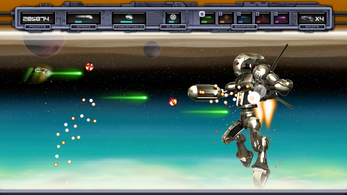 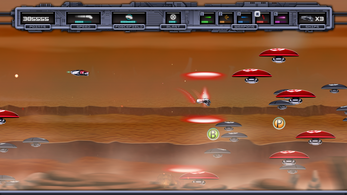 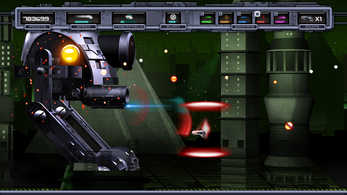 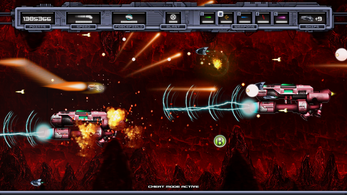 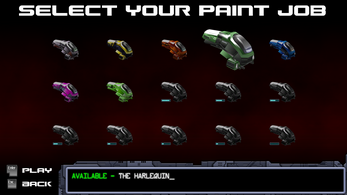